Amazon has made an update to their iOS and Android Apps to allow for users to block contacts on the Amazon Echo.  If you recall, there were some security concerns about Amazon’s new feature when it was first released.

This update comes about a month after the release, so it looks like Amazon is paying attention to user feedback.

In the updated version, you can find the Block Contacts menu by following these steps:

To unblock a person, follow the same steps, but you will see the person you blocked with a grayed out name and flagged with Unblock.  The same confirmation will come up.

It seems that once you block a user, that user is blocked for everyone in the household, even though they may have their own account.  Additionally, you cannot block anyone from your household.

Tell us in the comments below if you have been using the Messaging and Calling feature on your Amazon Echo.  Does this make you more inclined to use it now that you can block contacts on the Amazon Echo? 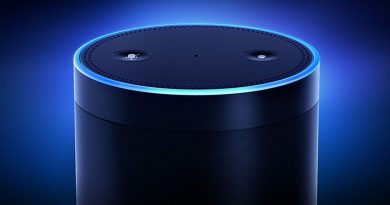 Ecobee Geofencing has been released for Android.  This will require version 3.2.0 available on the Google Play Store now.  Ecobee has

Block Contacts on the Amazon Echo